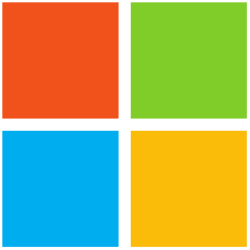 The European Commission said Tuesday that the deal wouldn't significantly reduce competition and that it would raise no concerns.

The U.S. software giant said in April that it struck a deal to acquire Nuance, valued at $19.7 billion including Nuance's net debt, in a bet on the growing demand for digital tools within healthcare.

The deal is under review by the U.K.'s competition regulator.

Write to Cristina Roca at cristina.roca@wsj.com 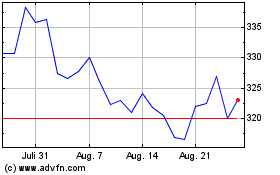 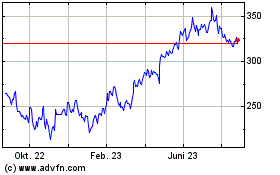 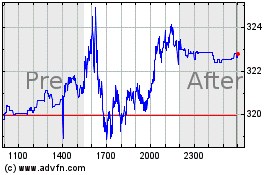