The pound depreciated against its major counterparts in the European session on Friday, as the new government unveiled tax cuts and huge increases in borrowing in its mini budget that spooked the markets.

The Chancellor announced that the top rate of income tax will drop to 40 percent from 45 percent.

The basic rate of income tax will be slashed to 19 percent next year, from 20 percent at present.

The UK's Debt Management Office raised its debt issuance plans for the current financial year by £72.4 billion to £234.1 billion.

The Distributive Trades Survey from the Confederation of British Industry showed that UK retail sales declined sharply in September on the cost of living crisis.

The retail sales balance fell more-than-expected to -20 percent in September from +37 percent in August. The score was seen at +10 percent. A net 13 percent of retailers expect sales volumes to fall again in October.

The pound touched 1.1020 against the greenback, a level unseen since 1985. The currency may locate support around the 1.08 level.

The pound dipped to 1.0809 against the franc, its lowest level since 1974. If the pound extends drop, 0.99 is possibly seen as its support level.

Looking ahead, Federal Reserve Chair Jerome Powell is scheduled to deliver the opening remarks at the Fed Listens event in Washington D.C. at 2 pm ET. 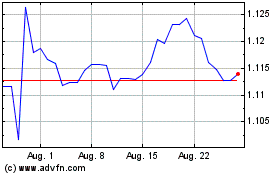 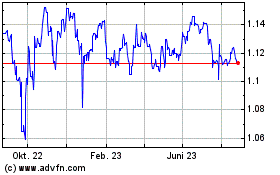