The proposed acquisitions would give the combined group preliminary unaudited pro forma revenue of 992.8 million Swedish kronor ($109.5 million) and adjusted earnings before interest, tax, depreciation and amortization of SEK292.9 million for the six-month period ended June 30. Karnov considers the deal to be significantly EPS accretive.

"By combining the best content and platform and leverage on best practice, Karnov can create a strong market presence in Spain and France and create a basis for further development of the local businesses," Karnov said.

Completion of the deal is expected to occur during 2022, subject to clearance by the Spanish antitrust authority, it added.

Write to Dominic Chopping at dominic.chopping@wsj.com 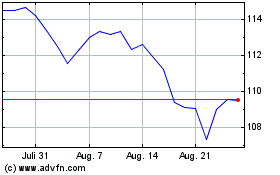