Shares in Ubisoft Entertainment SA, the maker of the Assassin's Creed videogame series, plunged Wednesday after Tencent Holdings Ltd. acquired a minority stake in the family holding that controls the French videogame company.

Ubisoft said Tuesday that Tencent had bought a 49.9% stake in Guillemot Brothers Limited, the holding company of the Guillemot family that founded Ubisoft in 1986. The Chinese social-media and videogame giant is investing 300 million euros ($297.1 million) in the holding, including EUR200 million on the share acquisition and EUR100 million on a capital increase.

Ubisoft's board of directors also gave Tencent the green light to raise its direct stake in Ubisoft to 9.99% from 4.5%.

The move by Tencent is a vote of confidence in a fast-growing sector as companies race to build immersive game experiences powered by the metaverse. Companies are jockeying for position in the metaverse--a virtual world in which users can play, work and shop across different platforms using digital avatars--since technology majors aiming to build the new virtual ecosystem are expected to first have to master all aspects of videogaming.

Many of the technologies that are set to power the metaverse, from artificial intelligence to blockchain, cloud computing, and virtual reality, "are currently being experimented with and mastered by videogame companies like Ubisoft," Ubisoft Chief Executive Yves Guillemot told The Wall Street Journal in February.

Still, Tencent's move rattled investors. The Chinese company is providing a long-term unsecured loan to Guillemot Brothers Limited to refinance its debt and inject additional funds that could be used to acquire Ubisoft equity.

However, the Guillemot family will retain control of Guillemot Brothers Limited as Tencent won't be represented on its board of directors, nor will it obtain consent or veto rights over the business.

Ubisoft has been watching from the sidelines as rivals have engaged in a flurry of deal making this year. Mr. Guillemot said Ubisoft is able to remain independent, citing its financial strength and game portfolio. Aside from Assassin's Creed, Ubisoft's stable also includes the Just Dance, Tom Clancy's, Far Cry, For Honor, and Watch Dogs franchises. 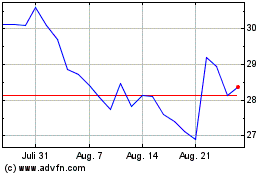 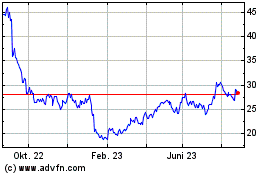 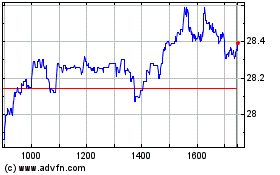