Schneider Electric SE and Legrand SA said late Thursday that they have been indicted for an alleged price agreement mechanism in violation of competition rules.

The indictments follow an investigation into the companies' practices carried out in 2018 by a judge and France's competition regulator.

In a separate statement, Legrand said one of its units was indicted and ordered to provide 80.5 million euros ($78.8 million) security.

The companies said that the indictments aren't proof of wrongdoing, and that they intend to defend themselves. 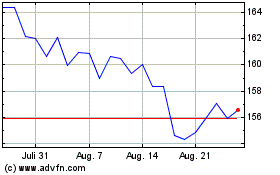 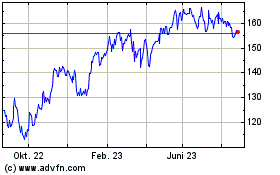 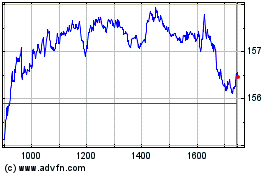