For the first half-year of the financial year 2022 we record the following key data:• The rental income increased by € 3.0 million compared to June last year and now amounts to € 33.2 million• The financial debt ratio has decreased from 48.56% at the end of 2021 to 46.31% on 30 June 2022, in line with the predefined plan• The occupancy rate increased and is now 90.30% compared to 89.09% at the end of 2021• The extension of the Shopping center Knauf Schmiede welcomes its first shops• The Park Lane phase II project at Tour & Taxis has been launched with a successful reservation of 50% of the apartments of the first section• The construction works on The Emerald office building (7,000 m2) started on Cloche d’Or, a new urban district in the southern outskirts of Luxembourg City 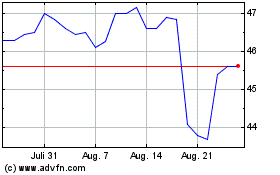 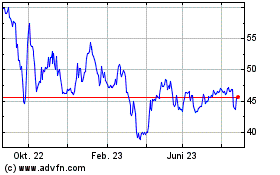 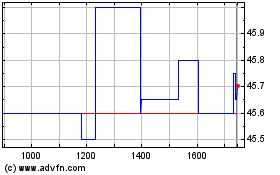