Sale of Cromology was completed

After obtaining the necessary authorizations, Wendel today announced it completed the sale of Cromology to DuluxGroup, a subsidiary of Nippon Paint Holdings Co., Ltd. For Wendel, the transaction generated net proceeds of €896 million or €358 million above Cromology’s valuation in Wendel’s net asset value published before the transaction announcement, i.e. as of June 30, 2021.

This transaction is a milestone in Wendel’s 2021-24 roadmap, and its target to accelerate the redeployment of its capital toward growth companies.

About WendelWendel is one of Europe's leading listed investment firms. The Group invests in Europe and North America in companies which are leaders in their field, such as Bureau Veritas, Tarkett, Cromology, Stahl, IHS Towers, Constantia Flexibles, and Crisis Prevention Institute. Wendel often plays an active role as a controlling or significant shareholder in its portfolio companies. Wendel seeks to implement long-term development strategies, which involve boosting growth and margins of companies so as to enhance their leading market positions.

Wendel is listed on Eurolist by Euronext Paris.

Wendel is the Founding Sponsor of Centre Pompidou-Metz. In recognition of its long-term patronage of the arts, Wendel received the distinction of “Grand Mécène de la Culture” in 2012. 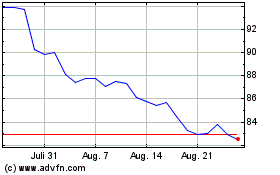 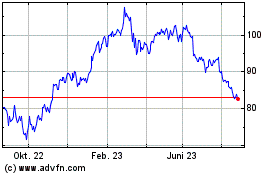 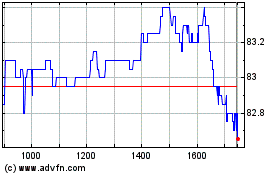