In accordance with article 8:4 of the Royal Decree of 29 April 2019 in execution of the Belgian Code of Companies and Associations, Nextensa announces that in the period between May 12, 2022 and May 18, 2022 included it has repurchased 1,954 treasury shares on Euronext Brussels as part of its announced share buy-back program1. The shares were repurchased at an average price (rounded) of € 68.43 per share. This share repurchase transaction was carried out to cover the purchase plans for the benefit of the executive management of Nextensa, and this within the limits set down in the (renewed) share repurchase authorization as granted by the extraordinary general meeting of shareholders on 19 July 2021.

Nextensa NV/SA (previously named Leasinvest Real Estate) is a mixed property investor and developer since 19 July 2021. The company’s investment portfolio, which is spread over the Grand Duchy of Luxembourg (46%), Belgium (41%) and Austria (13%), had a total value on 31/03/2022 of approximately €1.34 billion. Nextensa is one of Luxembourg’s biggest property investors. The development portfolio is spread over the Tour & Taxis (B) and Cloche d’Or (L) sites, where mixed (residential and office) developments are ongoing and new sub-projects will be launched in the coming years. In addition, there is also a development pipeline in Belgium and Luxembourg of more than 300,000 m² of offices and residential real estate. The company is listed on Euronext Brussels and it has a market capitalisation of € 695.1 million (value on 18/05/2022). 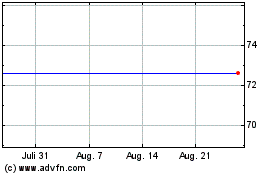 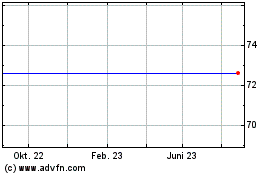 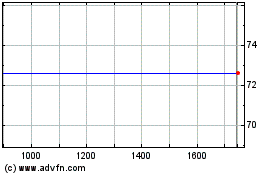