ARGAN delivers its second Aut0nom site,the warehouse that produce its own green energy close to Caen

A few days after having officially inaugurated its prototype in Serris (77), ARGAN is already delivering its second site Auton0m in Saint-André-sur-Orne, near Caen.

The new 18,000 sq.m building, located in Saint-André-sur-Orne (14), is ideally situated 6 kilometers south of Caen and connected to the Caen ring road, which serves the A84 freeway to Rennes and the A13 motorway to Paris.

Under a long-term lease of 12 years, it is let to LEGALLAIS, the French leader in the distribution of products for the finishing market to building professionals.

This family-owned company, founded in Caen in 1889, previously operated its logistics in a warehouse next to the one developed by ARGAN. With this new site located near its headquarters in Hérouville-Saint-Clair, LEGALLAIS is consolidating its position in Normandy and acquiring a modern tool to support the growth of its activities and deliver more than 60,000 references to its customers within one day.

The second site Auton0m, the warehouse that produces its own green energy, a new standard developed by ARGAN

By taking possession of the premises, LEGALLAIS becomes one of the first users of Auton0m warehouse that produces its own green energy, a new standard developed by ARGAN.

The installation of a photovoltaic power plant on the roof, coupled with energy storage batteries, the installation of electric heat pumps instead of traditional gas boilers, and LED lights with presence and luminosity detection allow Auton0m to cover all of its heating, cooling and lighting needs. The renewable energy produced on site is intended for LEGALLAIS' own consumption. The importance given to sustainable development will allow this project to be certified BREEAM Very Good.

ARGAN is the only French real estate company specialising in the DEVELOPMENT & RENTAL OF PREMIUM WAREHOUSES listed on EURONEXT.As at 30 June 2022, ARGAN’s portfolio amounted to 3.3 million sq.m, comprising approximately 100 warehouses located exclusively in France, valued at €4.0 billion. ARGAN is listed on Compartment A of Euronext Paris (ISIN FR0010481960 - ARG) and is included in the CAC All-Share and IEIF SIIC France indices. The company opted for the listed real estate investment companies (SIICs) tax regime on 01 July 2007.www.argan.fr 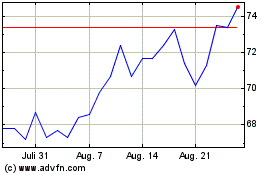 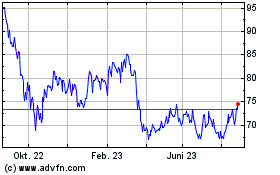 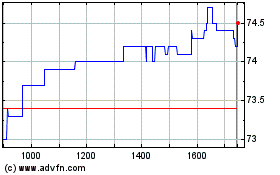