In an international context that is still disrupted by the global pandemic, Spineway recorded a 153% increase in revenue for the second quarter of 2021 compared with Q2 2020, driven by the recovery of its activity in its main territories and the integration of Distimp. This positive direction and the Group’s efforts to support its clients made it possible to generate revenue of €1 885K as at 30 June 2021 and post a 30% increase compared with the first half of 2020.

During this first half of 2021, each of the Group’s territories recorded a net increase in revenue that should allow a progressive return to the level of revenue achieved in 2019. Continued international development is bearing fruit, with sales in Latin America – the Group’s top-performing area representing 45% of revenue – increasing 38% by the end of June (€850K) and Asia posting a 30% increase with €438K. Europe recorded an increase of 18% (€423K), led by strong growth in France (+43%). The US saw its first orders via a new distributor located in Ohio1 during the second quarter of 2021.

A dynamic and growth-promoting six months

The various marketing activities and developments implemented by the Group during these first six months allowed Spineway to generate growth of 32% for its implant sales and 22% for its instrument sales compared with the first half of 2020. This volume effect alongside the increase in average sales price thus contributed to the improved performances during this period.

The signature of a national distribution agreement in Malaysia2, the setting up of a workshop in Thailand dedicated to the use of its products, in particular the Mont Blanc MIS, and the signature of a contract in the United Sates3 are actions emblematic of the Group’s desire to increase its sales worldwide.

With these dynamic first six months and its investment capacity remaining intact, Spineway is demonstrating its desire to strengthen its positions in the field of spinal surgery and its ability to increase sales worldwide by seizing growth opportunities providing synergies that create value for the Group. 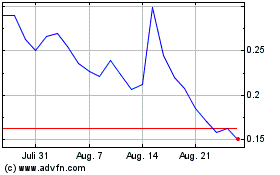 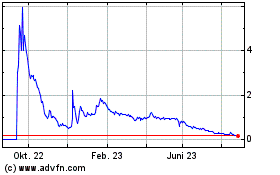 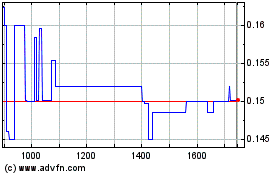