DEINOVE (Euronext Growth Paris: ALDEI), a French biotech company, pioneer in the exploration and exploitation of bacterial biodiversity to address the urgent, global challenge of antibiotic resistance, reminds its shareholders that they are convened to an Extraordinary General Meeting on October 17, 2022 at 2 p.m. CEST, in the premises of Fieldfisher, 48 rue Cambon, 75001 Paris.

The convening notice was published on September 30, 2022 in the BALO No. 117 and in the legal newspaper "Métropolitain".

All documents regarding this AGM are already available on the Company’s website: https://www.deinove.com/en/investor-room/documentation-center/general-shareholders-meeting-preparatory-documents

Our investor relations team is available for any additional question:   assemblee-generale@deinove.com

DEINOVE is a French biotechnology company pioneering the exploration of a new domain of life, unexplored at 99.9%: the “microbial dark matter”. By revealing the metabolic potential of rare bacteria or still classified as uncultivable, it tackles a global health and economic challenge: antimicrobial resistance.

The new therapies discovered and developed by DEINOVE target superbugs (microbes that have become resistant to one or more antimicrobials) that cause life-threatening infections which are now spreading at high speed.

This breakthrough approach gave rise to one of the world’s first specialized micro-biotechnology platforms and a unique collection of nearly 10,000 rare strains and thousands of bacterial extracts. Today, DEINOVE is conducting several development programs, of which its first antibiotic candidate is currently evaluated in a Phase II clinical trial in severe Clostridioides difficile infection, one of the world’s first emergencies. The Company has also developed new bacterial micro-factories that address the other issue in the race against antimicrobial resistance: the industrial production of these rare and low concentrated compounds with often too complex chemical structures to be generated by chemical synthesis.

Located at the heart of the Euromedecine park in Montpellier, DEINOVE has been listed on EURONEXT GROWTH® (ALDEI – code ISIN FR0010879056) since 2010. The Company has 45 employees and relies on a network of world-class academic, technological, industrial and institutional partners. 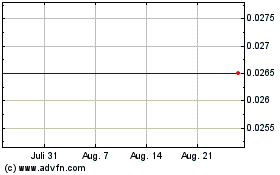 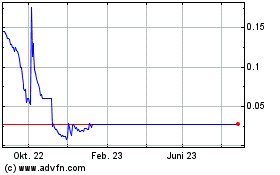 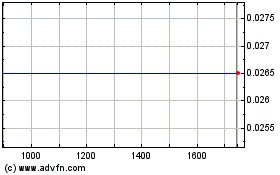