Sidetrade Code Academy is a free, four-week coding course with employment opportunities on offer after graduation. Now in its fourth year, this initiative was launched in Birmingham (UK) to enable anyone to kick start a technology career in West Midlands, regardless of their previous programming experience. The programme welcomes a wide variety of levels, including total beginners.

Interested participants are invited to apply to the programme by Wednesday 14th December. An assessment day will take place in Birmingham on Friday 6th January 2023, and successful applicants will start the four-week course on Monday 16th January 2023, with one in-person day a week and four days remotely.

Since its inception, Sidetrade Code Academy has empowered over 50 students to unlock their potential through coding and offered 12 full-time tech skills-based jobs at Sidetrade UK.

Emily Lamidieu, co-founder of local community group, Women in Tech Birmingham, said: "One of the things we notice a lot when working in tech is the lack of diversity. Sidetrade Code Academy is a fantastic initiative for giving anyone of any background the tools they need to start building an incredibly successful career in technology."

During the four-week course, participants are coached by Sidetrade’s senior engineers, who provide a mix of fundamental and practical knowledge on top of mentorship. The programme culminates in a presentation day for trainees to showcase what they’ve learned.

Mark Sheldon, Chief Technology Officer of Sidetrade, commented: “At Sidetrade, we are always looking to hire talented people, and as a CTO of a rapidly growing company, I am all too familiar with the challenges of the digital skills shortage. The tech sector is currently hindered by the misconception that programmers must have years of technical or academic training before launching their careers. Sidetrade Code Academy is proof that this isn’t the case, and I’m convinced that we will attract great talents. A career in tech is within anyone’s reach, even if they’ve never coded a day in their life and even if you were not a rock-star student! We are so proud to help people succeed in tech careers.”

With Sidetrade Code Academy, the AI firm has developed a proactive and unique approach to the nation-wide coding skills gap which. The programme has seen continued growth in popularity with a 53% increase in applications each year, as well as widespread support from leaders within Birmingham’s local technology and business communities including Women in Tech Birmingham, a local community networking group.

Luke Hennerley, Principal Engineer at Sidetrade who spearheaded the idea for Sidetrade Code Academy, commented: “With the Sidetrade Code Academy, we offer participants the opportunity to work on real-world projects. I think it’s important to be really grounded in the professional world from the beginning. We, enable them to apply what they’ve learned into practice, and grow in confidence in tech.  Moreover, the atmosphere at the Siderade Code Academy is really positive, and gives participants early insight into what it’s like to work with the team here at Sidetrade and the tech world in general!” 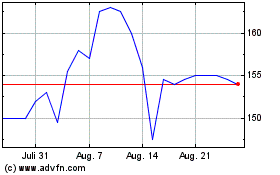 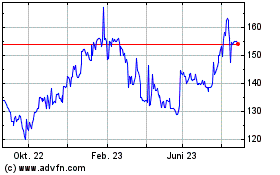 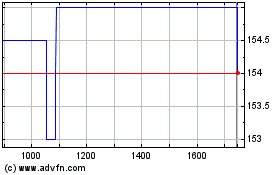