At Agfa-Gevaert's Annual General Meeting, the 2021 financial statements, the remuneration report, the allocation of the result and the discharge of directors and auditor were approved. 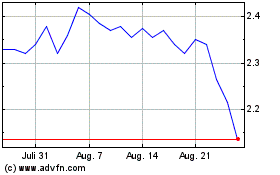 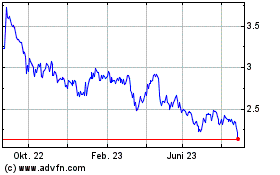 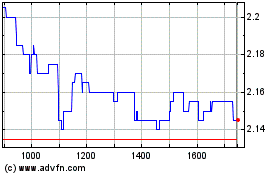