Zaandam, the Netherlands, February 25, 2022 – Ahold Delhaize today announces the nomination of Pauline van der Meer Mohr for appointment to Ahold Delhaize’s Supervisory Board. The Supervisory Board will propose the appointment to the Annual General Meeting (AGM) of Shareholders on April 13, 2022.Pauline van der Meer Mohr is a Dutch national, and currently holds a number of board seats, including the Dutch Corporate Governance Code Monitoring Committee (Chair), EY Netherlands (Chair), HSBC Holdings plc (until April 29, 2022), ASM International, and Viatris Inc. Prior to moving to a portfolio of board positions, Pauline built up impressive experience in both academia and business. She served as President of Erasmus University from 2010 through 2015 after a career in Human Resources and Legal in companies including ABN Amro, TNT and Shell.Furthermore, Mary Anne Citrino, who has served on Ahold Delhaize’s Supervisory Board since July 24, 2016, will be stepping down from the Ahold Delhaize Supervisory Board per the AGM on April 13, 2022.Peter Agnefjäll, Chair of the Supervisory Board, said, “We are pleased to propose Pauline for appointment to the Supervisory Board. She is a seasoned executive and board member and will bring extensive relevant experience from a number of international and dynamic companies to Ahold Delhaize. Her background in both law and HR will be important to the Supervisory Board as Ahold Delhaize continues to implement its Leading Together strategy. We would also like to thank Mary Anne for her outstanding contributions over the past six years to initially Ahold and, after the merger, to Ahold Delhaize. Her extensive knowledge in the areas of Strategy and Corporate Finance will be greatly missed. We wish her all the best for the future.”

About Ahold DelhaizeAhold Delhaize is one of the world’s largest food retail groups and a leader in both supermarkets and e-commerce. Its family of great local brands serves 54 million customers each week, both in stores and online, in the United States, Europe, and Indonesia. Together, these brands employ more than 410,000 associates in 7,137 grocery and specialty stores and include the top online retailer in the Benelux and the leading online grocers in the Benelux and the United States. Ahold Delhaize brands are at the forefront of sustainable retailing, sourcing responsibly, supporting local communities and helping customers make healthier choices. The company’s focus on four growth drivers – drive omnichannel growth, elevate healthy and sustainable, cultivate best talent and strengthen operational excellence – is helping to fulfil its purpose, achieve its vision and prepare its brands and businesses for tomorrow. Headquartered in Zaandam, the Netherlands, Ahold Delhaize is listed on the Euronext Amsterdam and Brussels stock exchanges (ticker: AD) and its American Depositary Receipts are traded on the over-the-counter market in the U.S. and quoted on the OTCQX International marketplace (ticker: ADRNY). For more information, please visit:www.aholddelhaize.com. 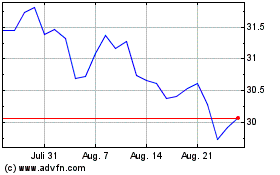 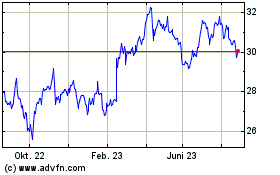 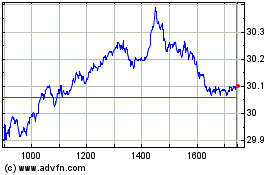