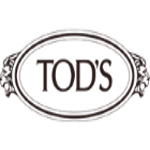 Italy's Della Valle family, the top shareholder in luxury shoe-maker Tod's SpA, has launched a takeover offer to reach 90% ownership of the company's share capital and eventually delist it, the family said in a release distributed by the company.

"The Della Valle family has decided to make a big investment in the Tod's Group in order to accelerate its development," it said. The goal is to give strong visibility and operative autonomy to the single brands within the group, which would me more difficult to obtain if Tod's remained listed, the family said.

LVMH Moet Hennessy Louis Vuitton SE will continue to hold a 10% stake in Tod's through its French subsidiary Delphine SAS, according to the Della Valle family. 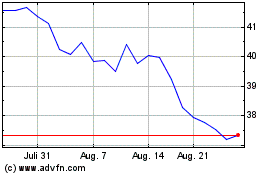 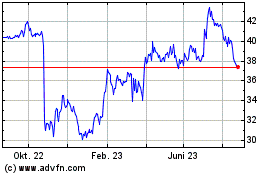 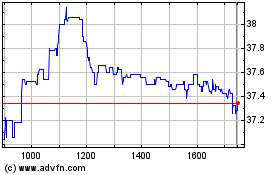