Assicurazioni Generali SpA said Wednesday that it would increase returns to shareholders, including via dividends and buybacks, as it issued a new strategy to 2024.

The Trieste-based company is also targeting earnings-per-share growth of 6%-8% and net cash generation of more than EUR8.5 billion in 2022-24

Generali Chief Executive Philippe Donnet also confirmed at a media conference that the company had agreed to acquire Credit Agricole healthcare subsidiary La Medicale, with the Generali having said it was in exclusive talks in late November.

The new guidance comes amid a battle at the top of the company. The board approved the plans without the support of two members--billionaires Francesco Gaetano Caltagirone, who voted against, and Leonardo Del Vecchio, chairman of Franco-Italian eyewear company EssilorLuxottica SA, who did not attend the meeting--according to a person with knowledge of the matter.

Earlier this month, the two men, alongside banking foundation Fondazione CRT, took their overall stake in Generali to more than 15%, the Italian insurer said Saturday.

The parties had previously agreed to use their combined shareholding in Generali to push for a "more profitable and effective management," challenging Mr. Donnet and Generali's largest single shareholder, Mediobanca SpA.

The company also plans to pump EUR1.1 billion in investment in technology and digital transformation, delays to which have been a key source of criticism from the men, up by 60% from its 2021 targets.

"Generali has a strong financial position, diversified earnings, consistent profitable growth and a track record of generating best-in-class shareholder returns. We look forward to building on these achievements over the next three years," Mr. Donnet said.

The insurer also said it targeted 4% compound growth in nonmotor premiums to 2024 and up to EUR3 billion in free cash flow for redeployment to profit drivers including M&A in insurance and asset management. It aims to generate an additional EUR100 million in third-party asset-management revenue. 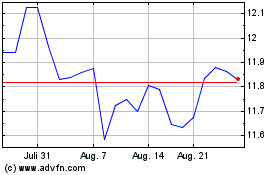 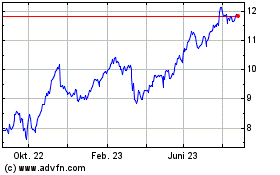 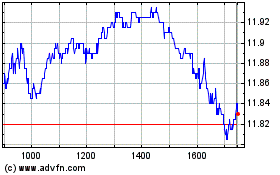