By Ed Frankl and Cristina Roca

Leonardo SpA said Friday that it hasn't supplied Airbus SE with components from a subsupplier embroiled in a dispute over supplies to Boeing Co.

Shares in the company fell 7% on Thursday after Boeing said components for its 787 Dreamliners supplied by Leonardo didn't meet specifications. The Wall Street Journal had reported that the U.S.-based plane maker was dealing with a new defect on 787s built in the last three years involving certain titanium parts that were weaker than they should be.

Leonardo said late on Thursday that it was an "injured party" in the dispute, and added that MPS has not been a Leonardo supplier "for some time."

Citi analysts think Leonardo is unlikely to take a big financial hit from the non-comforming parts supplied to Boeing.

"The costs of rectification will [likely] be low...even if the liability ends up with Leonardo," Citi analysts said Friday in a note.

Write to Ed Frankl at edward.frankl@dowjones.com and Cristina Roca at cristina.roca@wsj.com 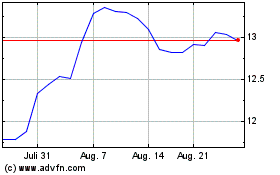 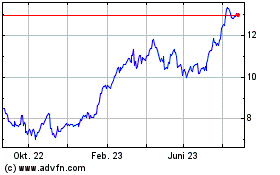 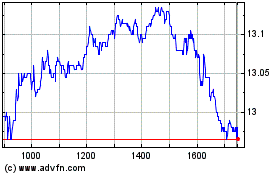