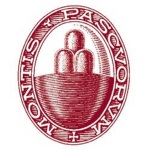 The Italian bank said late Thursday that it has agreed prerequisite terms for a deal with the Italian government, which has a roughly 64% stake in Monte dei Paschi and has committed to reprivatizing the bank by April next year.

UniCredit Chief Executive Andrea Orcel, who succeeded Jean Pierre Mustier at the helm of the bank earlier this year, said the agreement of prerequisites on capital neutrality, protection from legacy litigation and the exclusion of non-performing exposures from a potential transaction "has given us the basis to enter into an exclusive period of due diligence and negotiation."

"During the due diligence period, we will perform detailed analysis and assess whether we are able to design a transaction that can meet those agreed parameters. Then, and only then, will we have the elements to decide whether to proceed," Mr. Orcel said.

Monte dei Paschi, known as the world's oldest bank, has in recent years undergone a major overhaul that included state recapitalization, the disposal of billions in bad loans and job cuts. 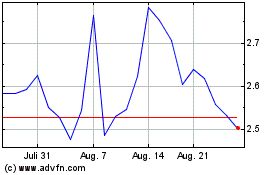 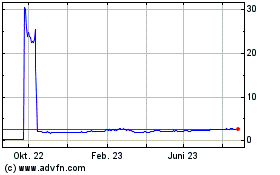 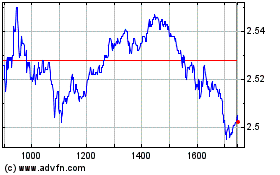